We’re delighted to announce that Scott Agnew & Ross Dunlop have both agreed 2-year contract extensions, keeping them at Bayview until June 2022.

Scott joined East Fife in the summer of 2018 from Stranraer and so far has 48 East Fife appearances to his name & finding the net 14 times since his debut at the start of last season.

Ross also signed on last season after helping Stenhousemuir gain promotion to League 1 through the play-offs and has featured on 51 occasions do far, scoring once. 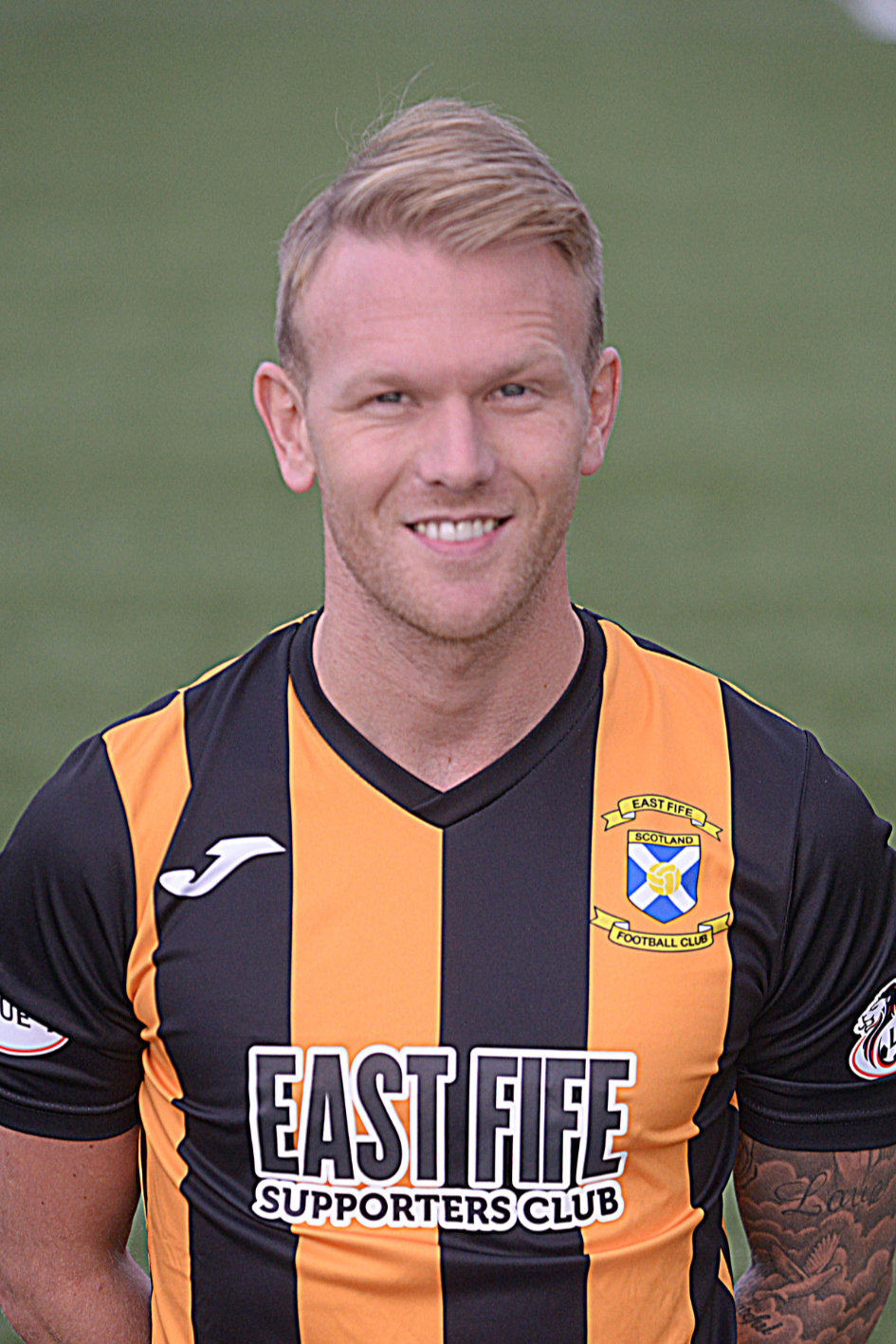 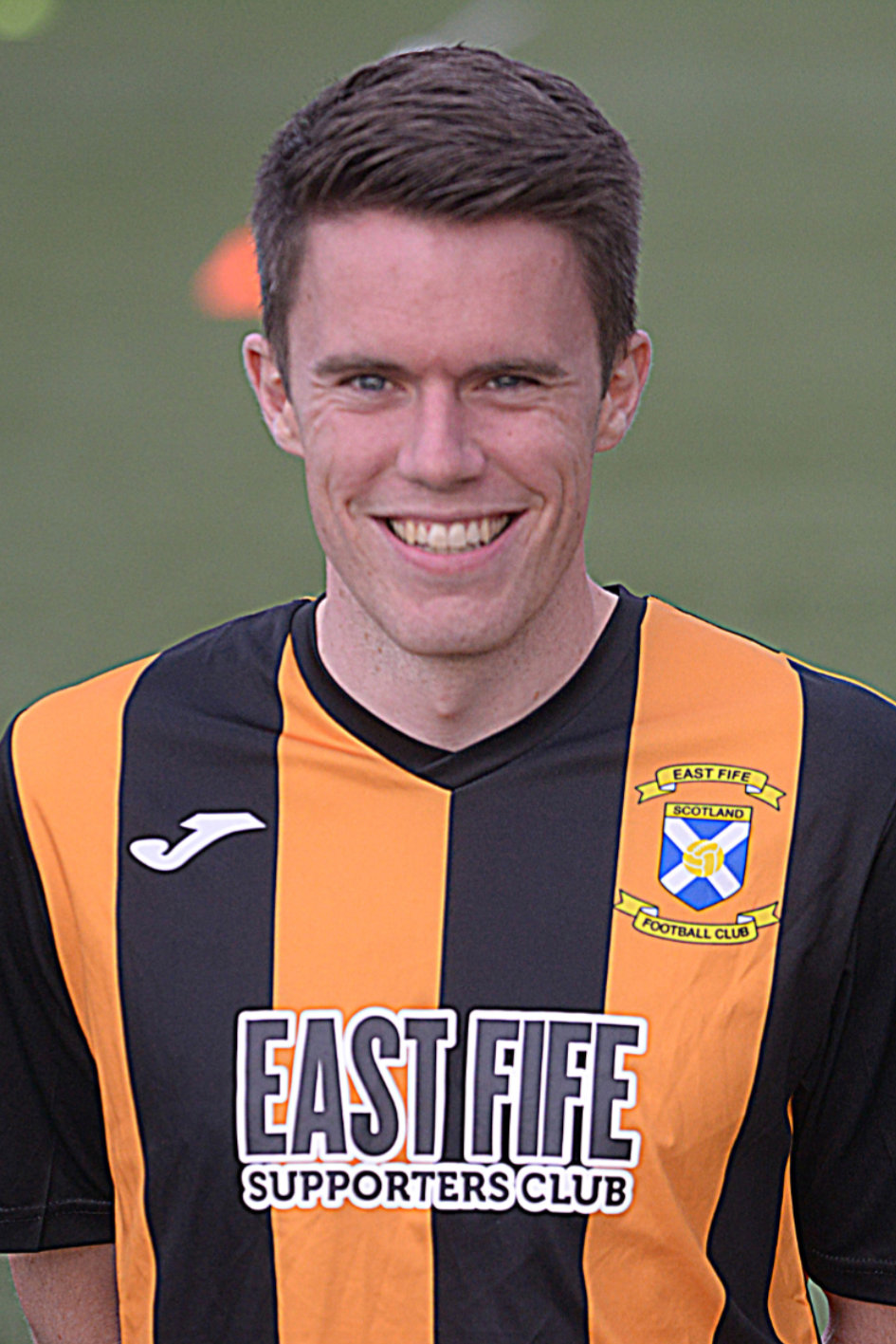