As usual I Hope this message finds you safe and well.

As you are aware, League 1 and 2 clubs have been given permission and have agreed to restart our season that was suspended in January. Like all teams, we are excited about the resumption but as things stand, we still await confirmation of the final format for our league fixtures.

The SPFL has still to confirm whether we will be playing 18 or 22 matches, but rest assured we are already gearing up to hit the ground running. All of our playing squad, management and backroom staff are tonight having their PCR testing carried out by an approved company. The results will be submitted to the SFA tomorrow at which point we would expect to be given the green light to restart training this weekend. Darren and his management team have been anticipating and planning for this from the moment the campaign was suspended, and the players will face a rigorous but measured couple of weeks of training ahead of our first game, which all being well will be on Saturday 20th March.

Plans are also well advanced for augmenting the paying squad for what will be a hectic schedule in the weeks ahead. As soon as out fixtures are confirmed I will update you further. 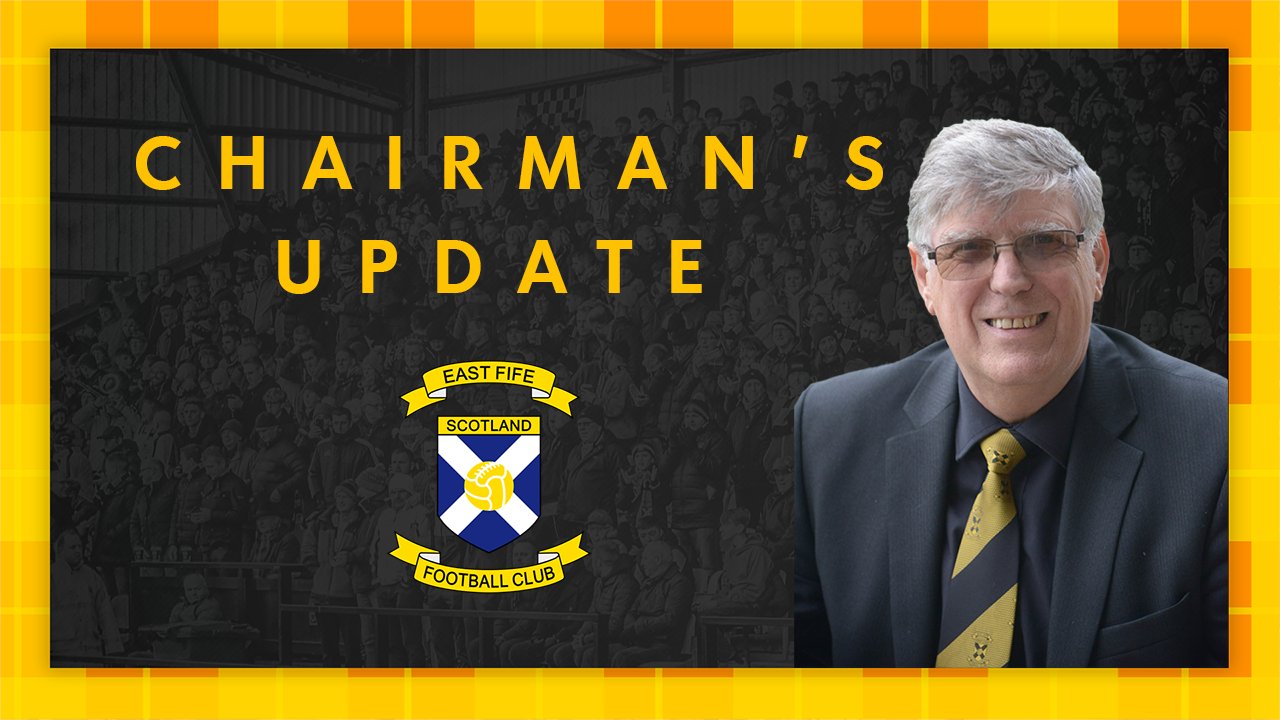