We can confirm that Jack Hamilton has been recalled by Livingston from his loan spell at the club.

Jack scored 9 goals in 13 appearances for the club since joining in September.

Darren Young: “While we’re obviously disappointed that we’re losing Jack, it is a testament to the effort and performances he’s put in while at East Fife and he goes back to Livingston with our best wished”.

Everyone at East Fife would like to thank Jack for his efforts while at the club and with our best wishes for the future. 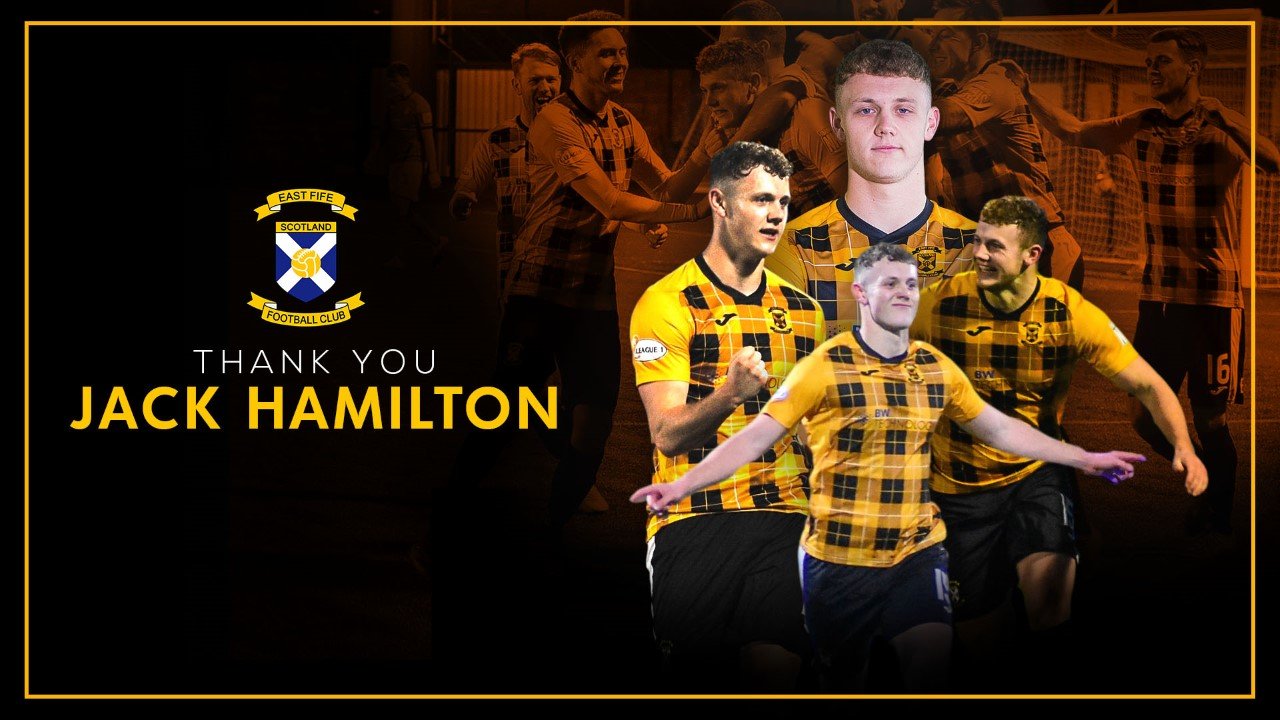