We’re delighted to announce the signing of striker Jack Hamilton on loan from Livingston until the end of the season.

20-year-old Jack made his Livingston debut in July 2017 before spending the second half of the 2017/18 season on loan a Berwick Rangers in League Two where he scored 8 goals in 16 appearances. He scored his first Livingston goal against Berwick in the League Cup in July 2018 and followed it up with his first Premiership goal against St. Mirren in August. A further loan spell following at Alloa Athletic in January 2019 before spending last season on loan at Queen of the South.

Manger Darren Young was delighted to get this deal over the line: “We’ve been on the hunt for a striker for a while now, someone who’s good in the air and has an eye for goal and Jack fits that bill perfectly. Despite only having just turning 20, Jack has already played over 80 first team matches across all levels in Scotland so I’m sure he’ll be a great addition to the squad. I’d also like to thank everyone at Livingston for their help getting this deal over the line”. 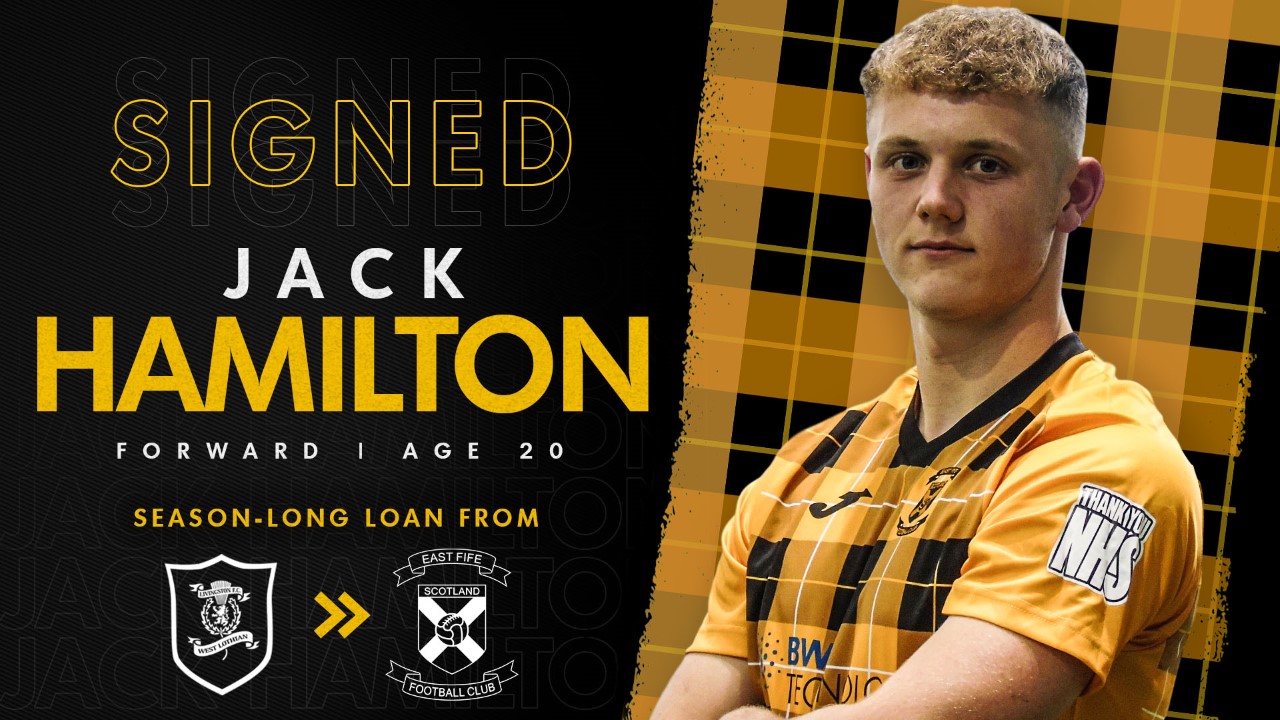