Thomas started his career at Queen’s Park in 2015 before spending four seasons with Beith Juniors in the West of Scotland League. He then joined Lowland League side BSC Glasgow in March 2019 where he scored 19 goals in all-competitions last season, including the visitors’ second goal at Bayview in November.

Thomas penned a pre-contract with the club in February and will join on a 2-year deal when his current contract ends in a couple of days. 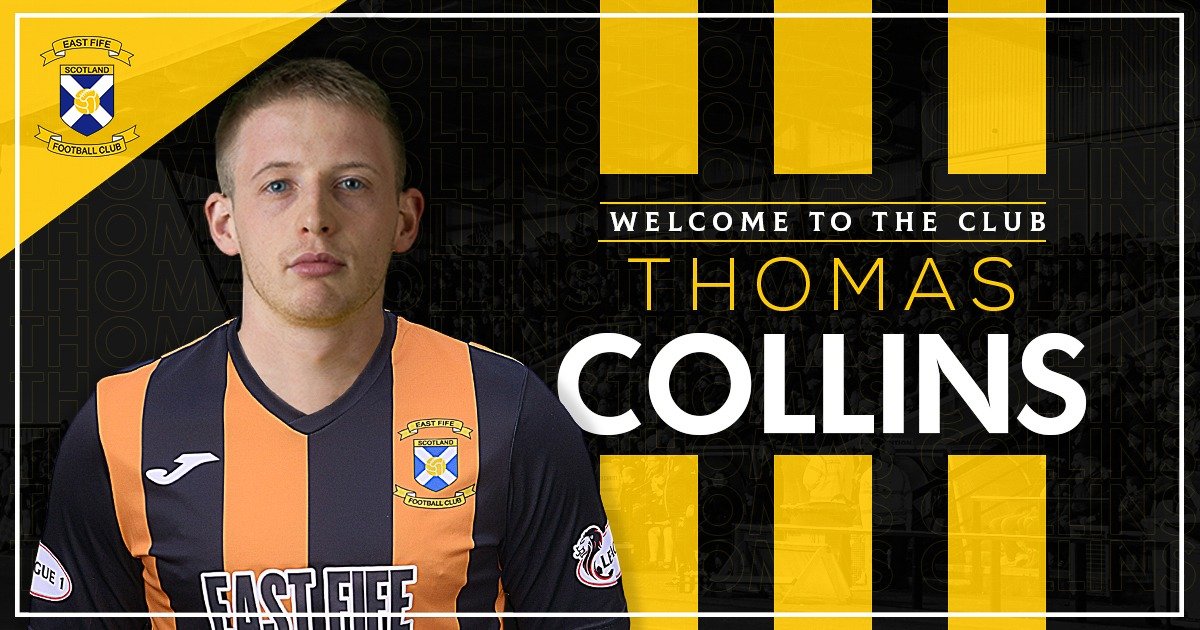