The club was saddened to hear of the passing of life-long East Fife supporter Hugh Landels.

Hugh attended his first East Fife match in 1938 before becoming a season ticket holder 10 years later, rarely missing a home match over the next 70 years.

Hugh attended his final match towards the end of last season where he was presented with a memento to mark his 80 years of support for the club.

The thoughts of everyone at East Fife are with Hugh’s family at this time. 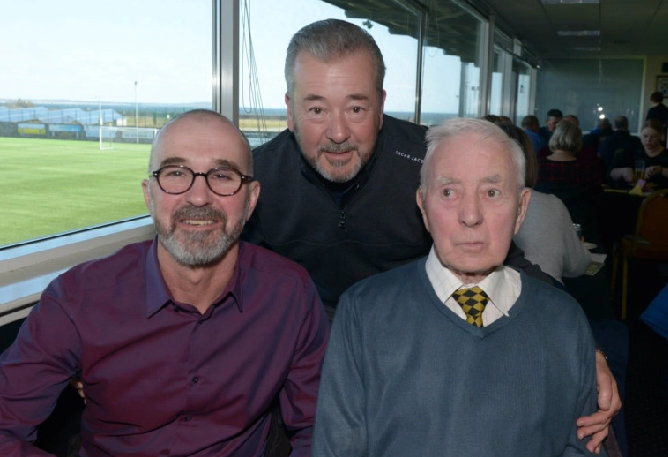