Our development squad (Under 20s) have been busy in recent weeks, not only preparing for their own season, but some have been involved in the first team squad’s progression to the last 16 of the Betfred Cup.

We are pleased to confirm several new signings. Firstly, we welcome Greg Houston, Jake Emmerson, Conor Dewar, Jordan Lamont, Jordan McKenzie and Jack Mathieson who take the total number of players making the step up from EFCFC under 19s side to 9.  This is a brilliant achievement for all involved in East Fife Community Football Club.

Joining the other new faces are Jack Healy, Ali Wilkinson (both AM Soccer), Glen Marshall (Lochgelly Albert), Alex Marr (Edinburgh City), Craig Richardson and Jordan Elliot (both Kelty Hearts). Jordan has previously been at Swansea City and was involved in the SFA Performance Schools Programme.

Lastly, we welcome Scotland Schools Internationalist Josh McConville. Josh is the first player to join us from Fife Elite Football Academy and we’d like to thank Bill Hendry and the FEFA staff for their work in Josh’s development.

Whilst there may be further additions to the group, of the players signed only one is in his final year of Under 20s football and five players could be involved for up to three seasons. The squad has deliberately been designed this way to ensure players have both time to develop anda continuous pathway each season.

The development squad’s next game is against Glenrothes FC on Monday 5th August at Locality Hub Bayview Stadium with a 7.45pm kick off. 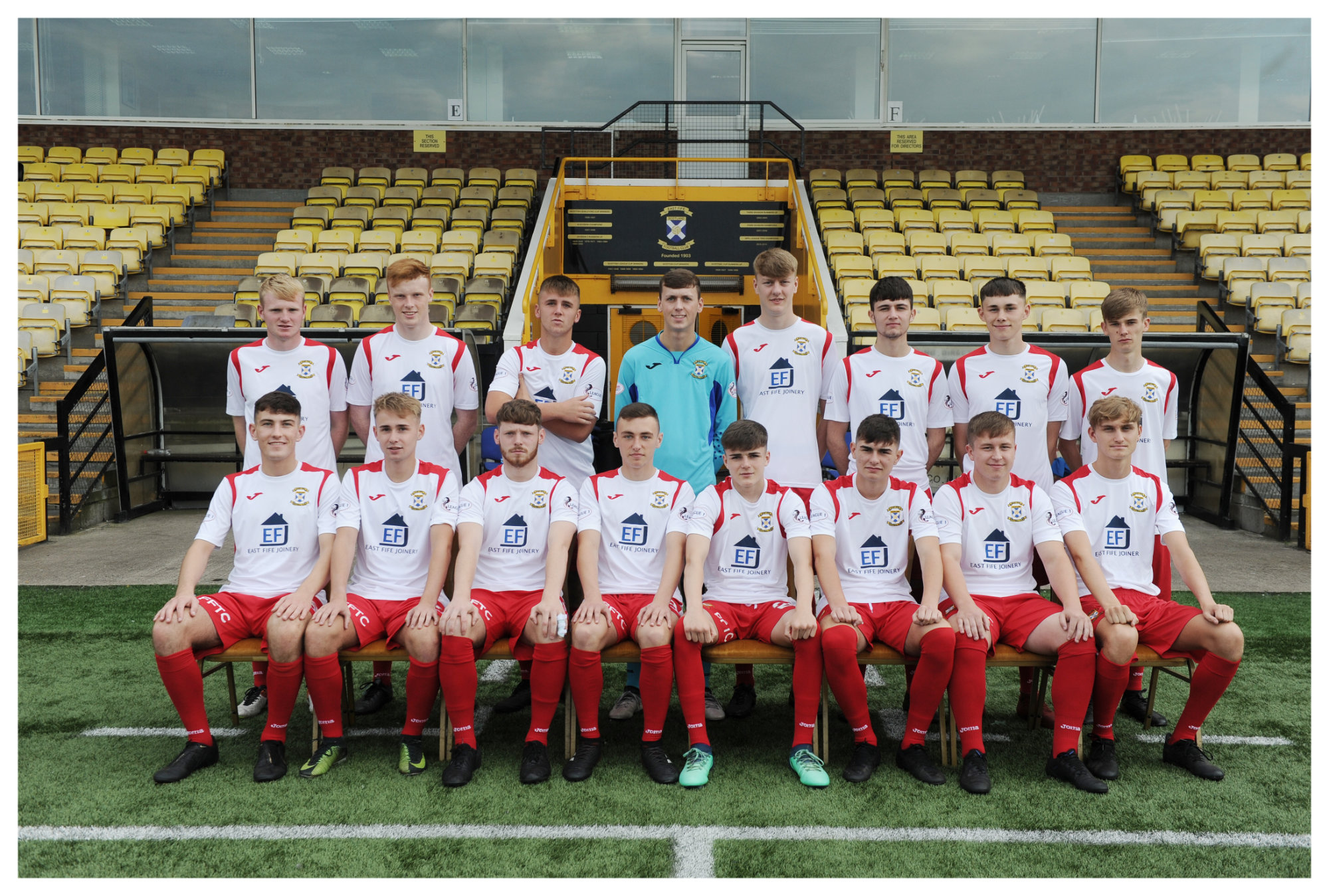