Mikey Cunningham has penned a 1-year extension to his current contract ahead of completing a loan move to Cowdenbeath.

The 21-year-old forward has extended his contract until the summer of 2024 and will now gain some much needed game time at Lowland League side Cowdenbeath after missing the majority of last season through injury.

Manager Greig McDonald: “I’m really pleased Mikey has chosen to commit to the club for a further season. Now that his future is sorted, we feel a loan move to Cowdenbeath will allow him to play games at a good level and ultimately aid his development before returning to us in the summer”

Mikey started his footballing journey with the East Fife Junior Supporters Club as a 6-year-old, excelling in a side 2-years above his age group, before moving on to Celtic at the age of 10 and then making the move to Dens Park in 2018.

Mikey joined the club in the summer of 2021 from Dundee, but an ankle injury unfortunately ruled him out for much of last season. To date, Mikey has 19 appearances and 1 goal to his name. 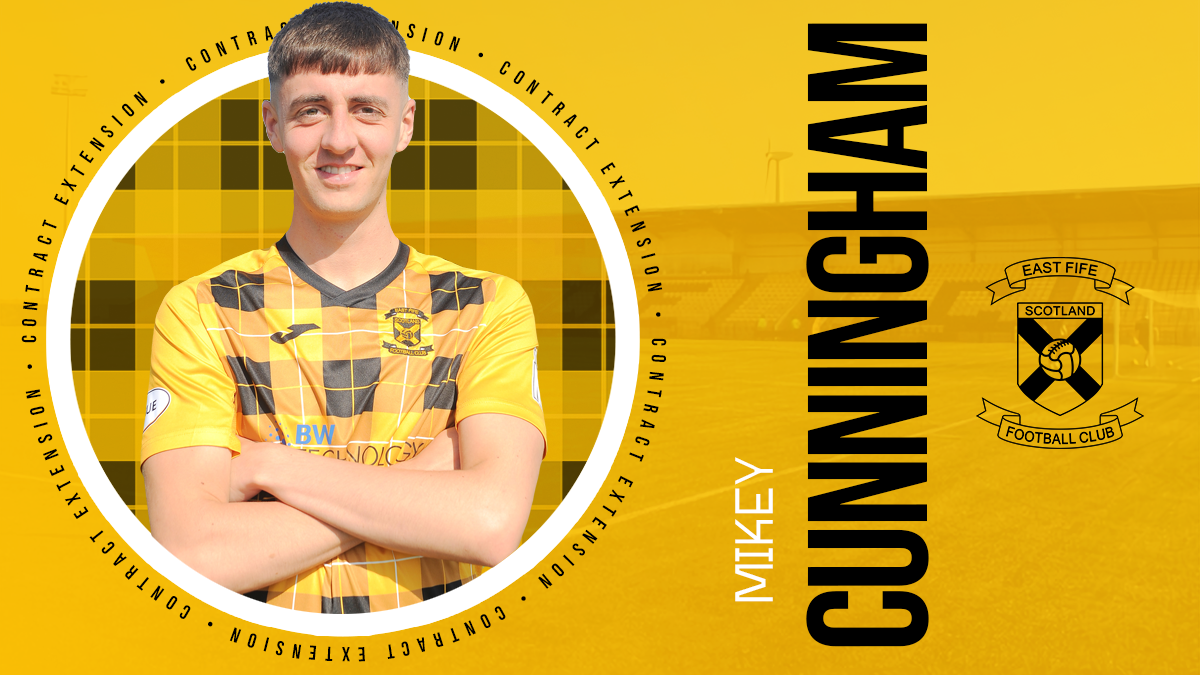